The Crokey Hill Players Group was set up by Tommy Marren in May 2007 with the aim of providing theatre audiences in the West of Ireland with original Irish comedy productions. The group’s inaugural play – entitled The Banshee of Crokey Hill – was written as part of a Midwest Radio Charity Challenge when Tommy Marren was given the challenge of writing, producing and performing in a play for a designated charity namely Mayo Mental Health Services.

The play was scheduled to be performed for one night only and on July 23rd, 2007 over €10,000 was raised by virtue of the performance of the play at the TF Royal Theatre in Castlebar, County Mayo.

However, such was the success of the performance that the group were invited to perform the play in numerous other venues around the region and the play duly went from strength to strength.

The Banshee of Crokey Hill played in venues all over Connaught and also toured in both the UK and America. The play raised in excess of €100,000 for a plethora of charities and community groups and firmly established the group as one of the most popular in the West of Ireland.

The Crokey Hill Players also competed in the All-Ireland Confined Drama circle in 2010 and scooped no less than six awards at the 2010 Derry Drama Festival as well as individual awards at a number of other festivals.

In January 2012 The Crokey Hill Players premiered their second production It’s The Real McCoy in Claremorris Town Hall Theatre in aid of the local Red Cross branch. Yet again the production was warmly received and to date the play has been performed at over 60 venues in both Ireland and America.

A DVD of It’s The Real McCoy – which was shot on location at various locations around the West of Ireland – is available to purchase on the DVD’s BUY NOW page of this site.

Another hilarious Irish comedy hits the boards in 2016 with the latest offering entitled ‘Nobody’s Talking To Me’ – the follow-up to ‘It’s the Real McCoy’. It promises laughs galore and is set in the kitchen of Mattie and Maggie Conway – a couple who are celebrating their 50th wedding anniversary yet haven’t spoken to one another for 10 years!

In September 2018 ‘3 Hail Mary’s’ premiered at Claremorris Town Hall Theatre and has received amazing feedback from audiences. Set in a nursing home the play focussed on the lives of three residents who all suffer from memory loss. Mary O’Toole, Mary O’Neill and Mary O’Brien are spending their last day together in St. Mary’s Nursing Home and decide to tell each other their life stories before heading off to different nursing homes in Ireland. They laugh, cry, argue and dance their way through their final hours together in a play that is full of rip-roaring comedy. 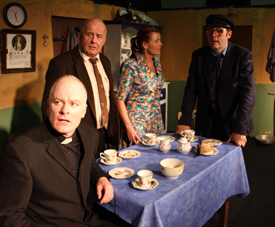 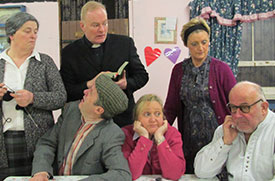 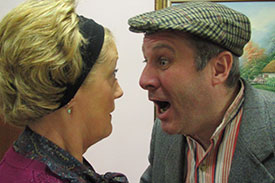 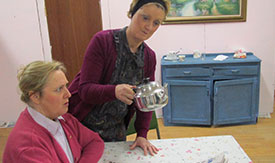 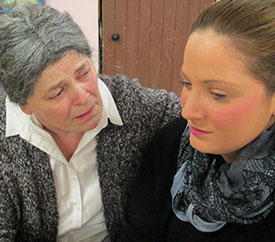 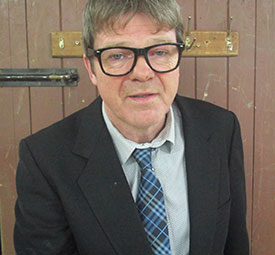 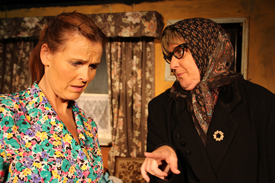 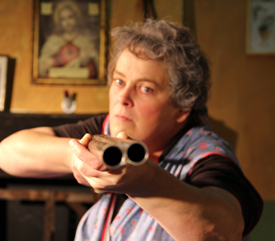 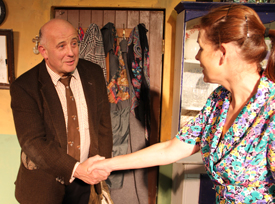 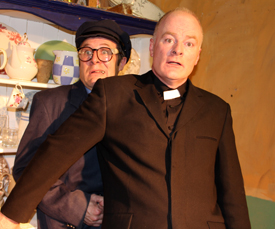 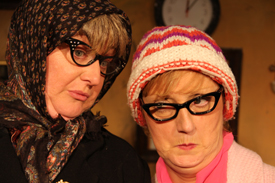 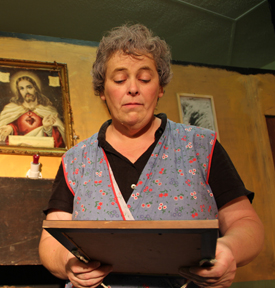 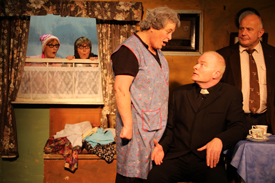 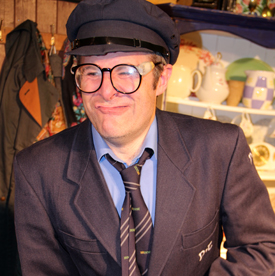 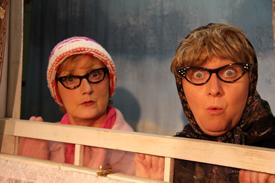 This site uses cookies to ensure you get the best experience on our website Find out more.